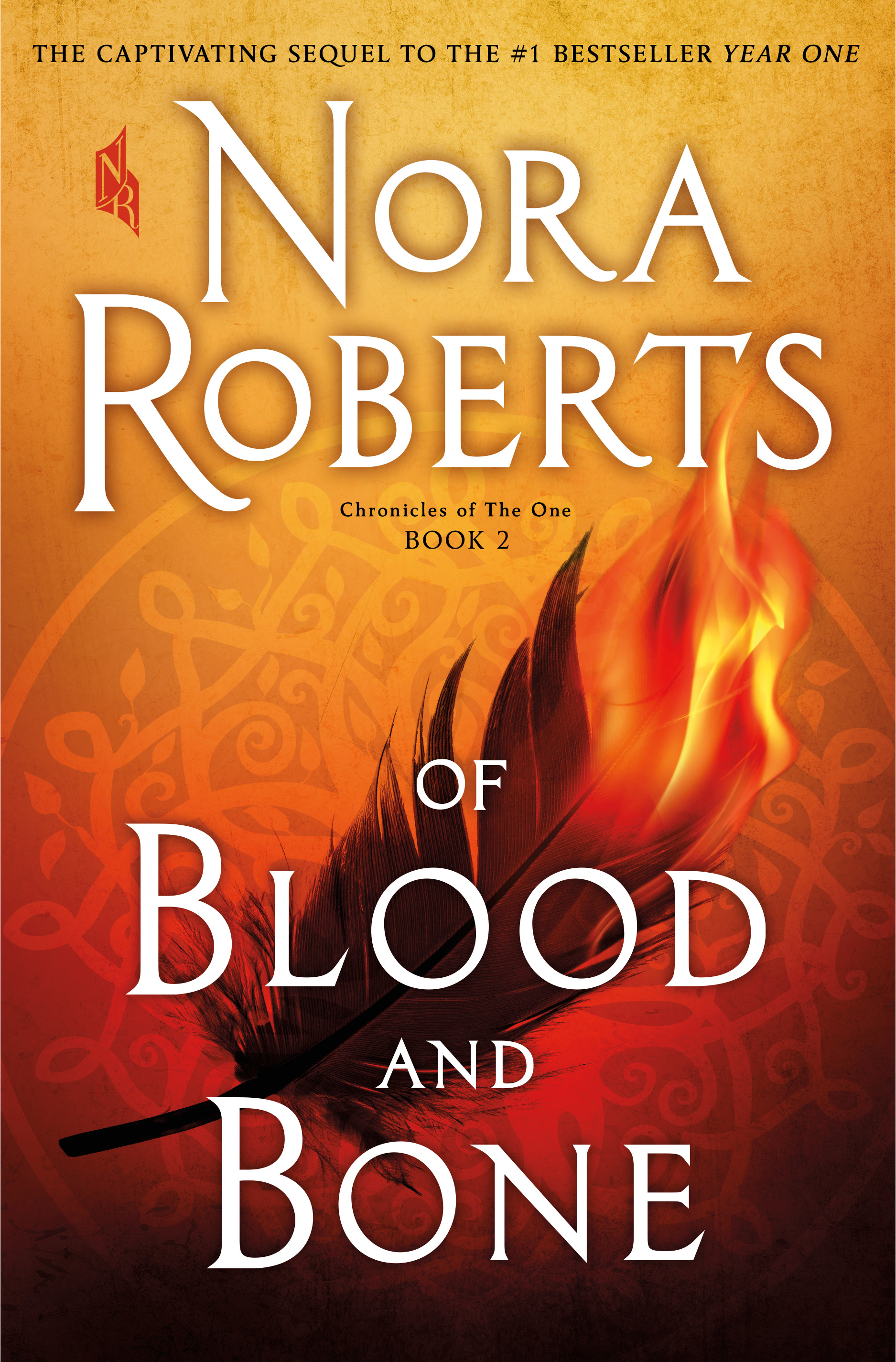 In December, the second book of Nora Roberts’ “Chronicles of The One” series is being released. You can pre-order it on Amazon.com by clicking THIS link. Here’s the summary so far from Amazon:

The #1 New York Times bestselling author of the epic Year One returns with a new tale of terror and magic in a brand new world.

They look like an everyday family living an ordinary life. But beyond the edges of this peaceful farm, unimaginable forces of light and dark have been unleashed.

Fallon Swift, approaching her thirteenth birthday, barely knows the world that existed before—the city where her parents lived, now in ruins and reclaimed by nature since the Doom sickened and killed billions. Traveling anywhere is a danger, as vicious gangs of Raiders and fanatics called Purity Warriors search for their next victim. Those like Fallon, in possession of gifts, are hunted—and the time is coming when her true nature, her identity as The One, can no longer be hidden.

In a mysterious shelter in the forest, her training is about to begin under the guidance of Mallick, whose skills have been honed over centuries. She will learn the old ways of healing; study and spar; encounter faeries and elves and shifters; and find powers within herself she never imagined. And when the time is right, she will take up the sword, and fight. For until she grows into the woman she was born to be, the world outside will never be whole again.

Roarke to Eve: “I can’t imagine not wanting you so that it puts an ache inside me….But, if when we’re a hundred and twenty and that’s more memory than reality, I’ll still need you, Eve, a thousand ways.”